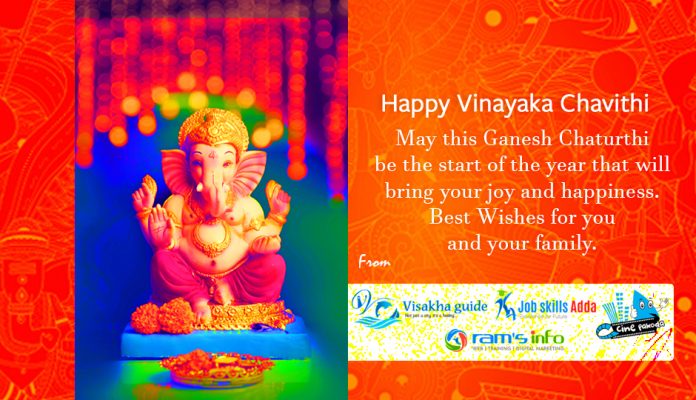 Ganesh Chaturthi may be a festival that celebrates the birthday of Lord Ganesha, the Hindu god of wisdom and success. It is also known as Vinayaka Chavithi and can last up to 10 days during the Hindu month of Bhadra, which generally falls between mid-August and mid-September.

What do people do?

Artistic clay models of Lord Ganesha ranging from 3/4 “of an inch to over 25 feet tall are made two to three months before the festival. Many of these statues are placed in specially made mandapas or pandales that are decorated with garlands of flowers. and lights so that they can be displayed inside the houses. Many Hindus attend the temple on this day and offer Lord Ganesha coconut and sweet pudding.

The festival includes many public activities such as local communities competing to put up the largest statue and best pandal of Lord Ganesha, cultural activities such as singing, art performances, yoga, music and theater demonstrations, as well as community services such as care free medical. checkups, blood donations and charities for the poor.

Lord Ganesha is worshiped for ten days, and on the 11th after the final offering of coconuts, flowers and camphor is made, a procession is carried out accompanied by dances and songs through the streets with people carrying the images and statues. of Ganesha. The idol is immersed in the river or sea to symbolize Lord Ganesha’s journey back home to Kailash and carry all the misfortunes of man with him.

Ganesha Chaturthi is an official holiday in some countries, so government offices and many businesses may be closed. It is a restricted holiday in India, so government offices and most businesses remain open. People have the flexibility to take time off to celebrate the holiday if they wish. It is not a national holiday in countries such as Australia, Canada, the United Kingdom, and the United States, but some cities can hold large celebrations for the occasion.

Ganesha Chaturthi is a major traditional Hindu festival celebrating the birthday of Lord Ganesh, the elephant-headed son of Shiva (the God of Destruction) and Parvati. Lord Ganesha is widely worshiped because he is the god of wisdom, prosperity, and luck. It is believed that Lord Ganesha was born on the fourth day (chaturthi) of the fortnight of the Hindu lunar month of Magh, so a festival dedicated to the worship of Lord Ganesha will be called Ganesha Chaturthi.

The Indian freedom fighter and social reformer Lokmanya Tilak transformed the annual festival into a well-organized large public event after 1893. Tilak encouraged the installation of large public images of Lord Ganesha in pavilions, and established the practice of immersing all images public views of the deity in rivers, seas, or other pools of water. Tilak’s support of the festival facilitated community participation and participation. It served as a meeting place for people from all communities and initiated many community activities such as intellectual speeches, poetry recitals, performances of plays, musical concerts, and folk dances.

Ganesha statues are made in various poses. Lord Ganesha has the head of an elephant, four plump hands attached to a large belly, and each hand holds its own symbolic object. Lord Ganesha holds a trishul or trident in one hand to punish, an ankush or stinger (made from his own broken tooth) in another to control the mind, a lotus in the third to bless the welfare of humanity, and a rosary. (which is sometimes replaced by modaks, his favourite sweet) in the room for happiness. Some say that his big ears mean listening to God, while his big forehead is developing a great intellect. Its large stomach shows its ability to empathize with the problems of the devotees, while its long trunk symbolizes its deep scriptural wisdom. 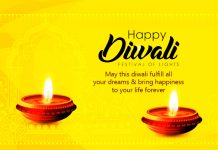 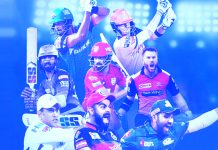 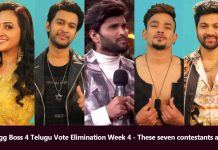 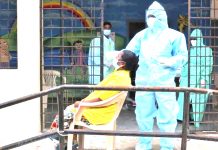